The City of London, is also known as the Square Mile as it occupies an area of just over one square mile. A busy financial center during the week, it is almost deserted at the weekend, probably the best time to visit without the crowd of office workers running around. There are many buildings to see in the City of London with St.Paul’s Cathedral at the top of the list; on 29th July 1981 over 700 million people around the world watched HRH Prince Charles marry Lady Diana Spencer at the cathedral and State Ceremonies attended by members of the Royal Family are often held there.

A visit of the interior of the cathedral includes the Nave, the Grand Organ, the High Altar and the underground Crypt, the final resting place of Horatio Nelson, the Duke of Wellington and Sir Christopher Wren, the architect of St.Paul’s Cathedral. A popular activity on a visit to the cathedral is the climb to the top of the dome; there are three different levels: the Whispering Gallery on the interior of the dome, the Stone Gallery, the first of the two external galleries and the Golden Gallery the highest viewing point; from there there are wonderful views of London. Paternoster Square, right below the cathedral, is the location of the London Stock Exchange. For beautiful views of St.Paul’s Cathedral head for the roof terrace of One New Change shopping center across the road. 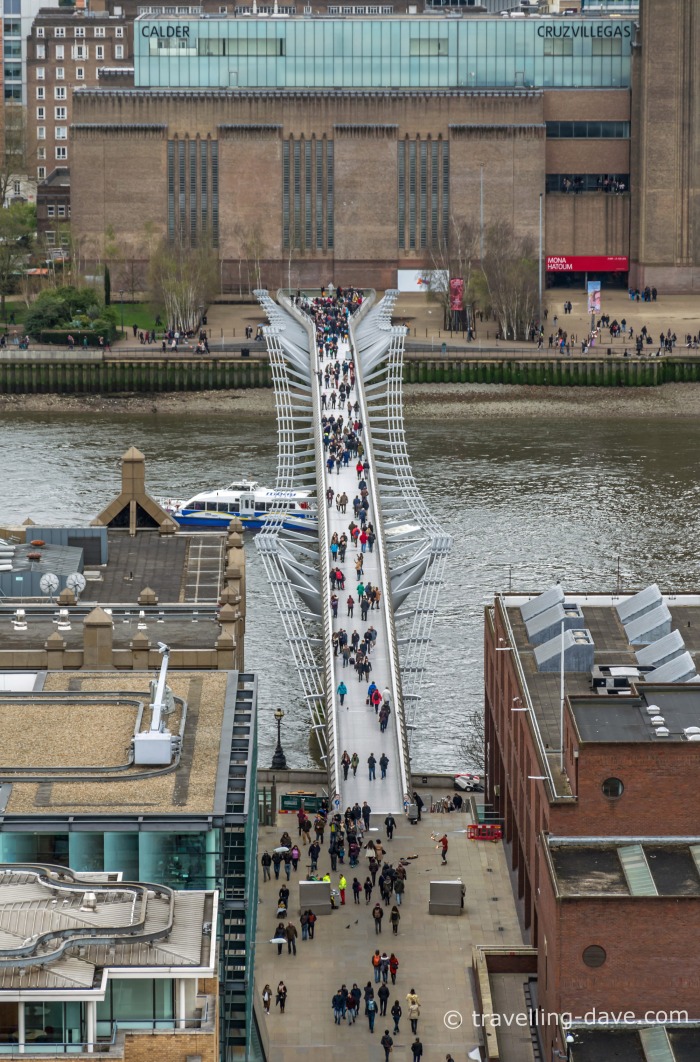 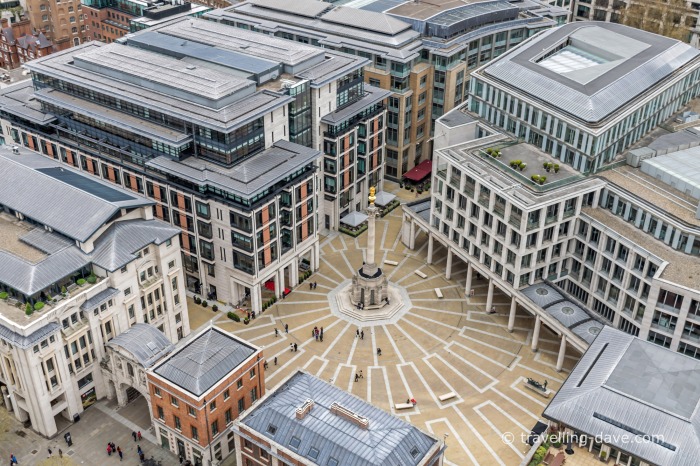 St.Paul’s Cathedral is not too far from where the Great Fire of London started in 1666 in a bakery in Pudding Lane. To commemorate this tragic event, a column designed by Sir Christopher Wren was erected near the spot where the fire started; known simply as The Monument, it is a popular London landmark with an open platform at the top reached by climbing 311 steps of a narrow spiral staircase.

A few yards away is Bank underground station and the heart of the financial district. Although a lot of the big banks moved their headquarters to Canary Wharf in the Docklands, it is still here in The City where business deals worth millions of pounds are conducted everyday, the beautiful Royal Exchange building, site of the country’s first Stock Exchange, can be seen outside Bank Station. 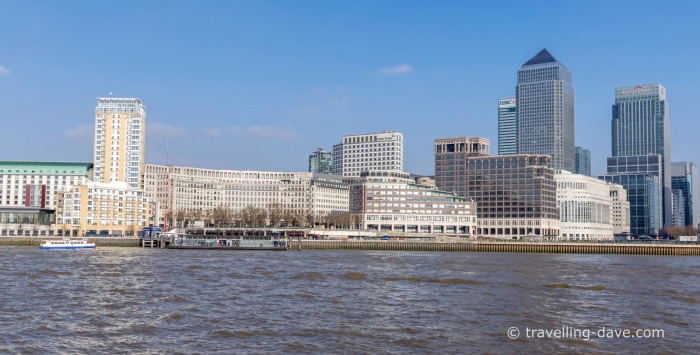 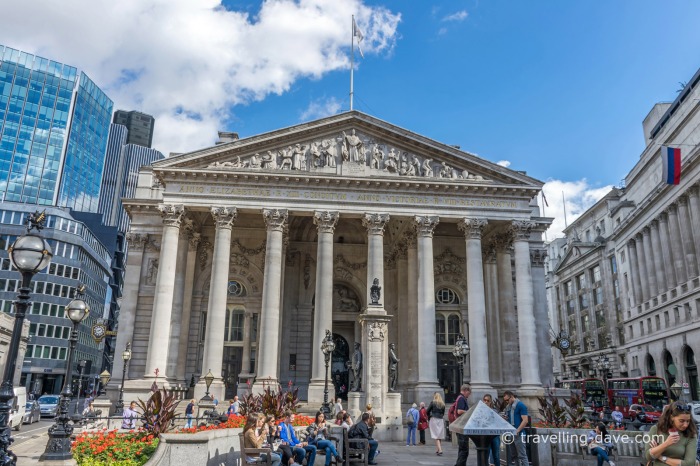 Other buildings within walking distance are the historic Guildhall and the Bank of England. The Guildhall is the home of the City of London Corporation, the municipal governing body of the City of London headed by the Lord Mayor. Every year in November a procession through the city, known as the Lord Mayor’s Show, celebrates the inauguration of the new Lord Mayor with all the pomp and ceremony for which Britain is famous all over the world; the new Lord Mayor travels in the State Coach, a beautifully decorated gilded coach. The coach is only used once a year for this very special occasion and it is then returned to the Museum of London where it is on public display. The Guildhall also houses the Guildhall Art Gallery and underneath it, ruins of the London’s Roman amphitheater can be seen. Like in the famous Colosseum, gladiators and animal fighting were held there. The Bank of England building is nearby; inside, there is a museum that can be visited to learn about the Bank and its history. 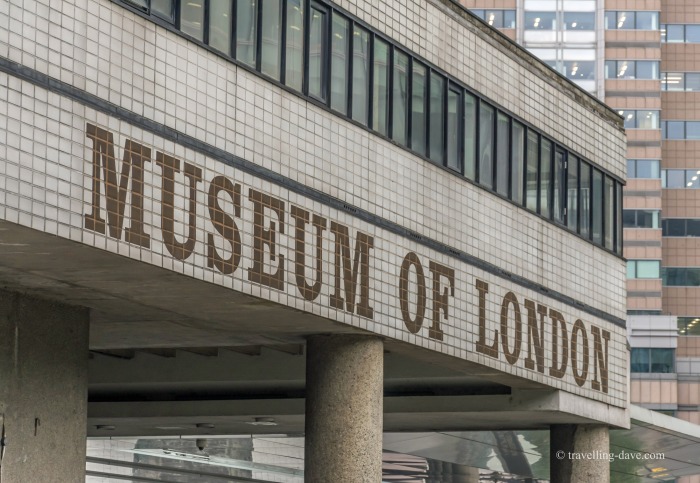 Over the years the skyline of the City of London has changed dramatically with the addition of many skyscrapers that although have official names, have all been given nicknamed due to their shape like the Gherkin, the Walkie-Talkie and the Cheesegrater. 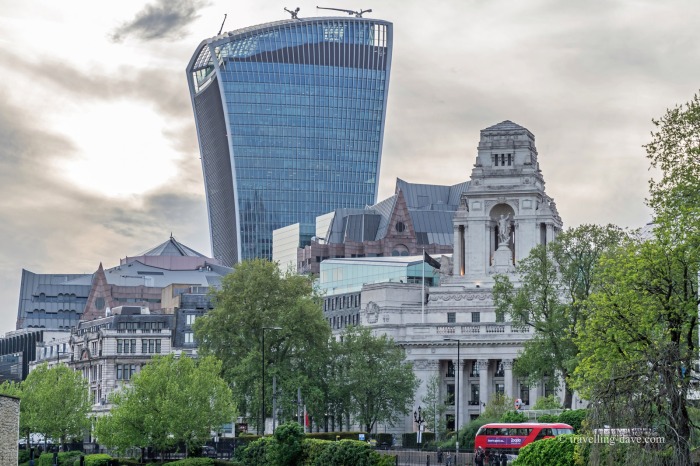 They stand alongside the Lloyd’s Building and Tower42; one of the most recent addition, Heron Tower, has two restaurants opened 24 hours offering excellent views of the area. Many of the buildings are opened to the public free of charge for one weekend a year in September; the event called Open House attracts large crowds eager to get a closer look to places usually off-limits to the general public. 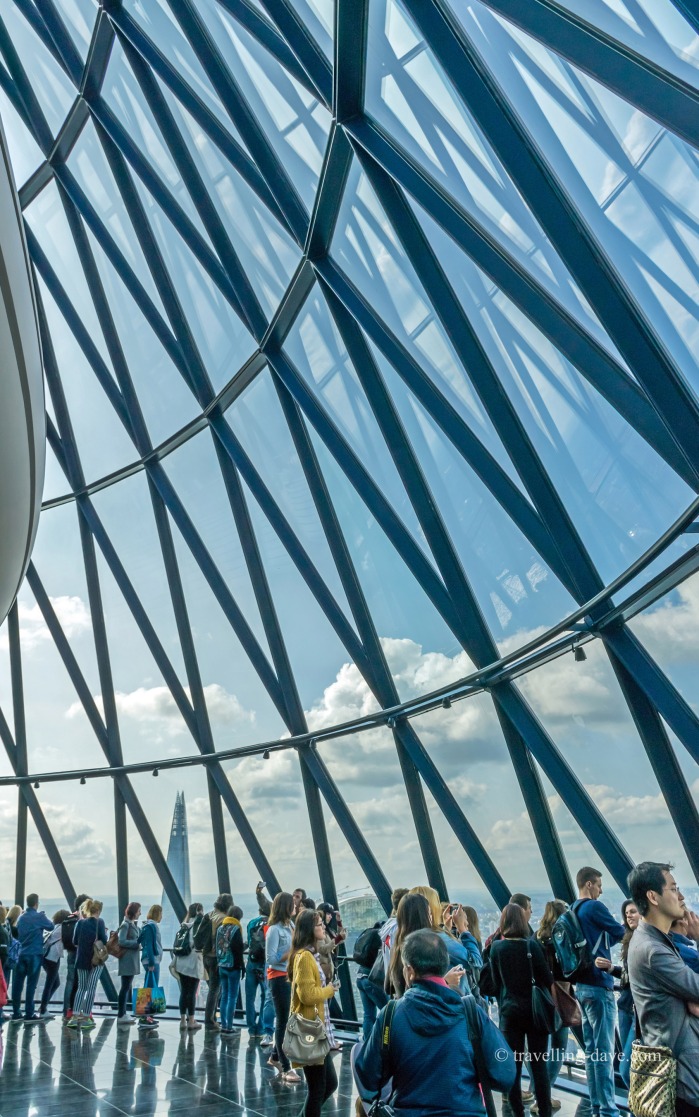 A building that has survived the modernization of the City of London is Leadehall Market, a covered Victorian market with a beautiful interior; stalls selling meat, cheese and flowers can be seen there alongside pubs and restaurants. Harry Potter fans will recognize it as it was the filming location for Diagon Alley.

And markets are an integral part of London, from the famous Portobello in the West, to Camden in the North and Greenwich in the South. Stalls selling everything from antiques to clothes and bric-a-brac, provide tourists and locals with affordable goods and that personal touch somehow lacking in more upmarket establishments. But for tourists all over the world is the market in Covent Garden where they go first when coming to London. 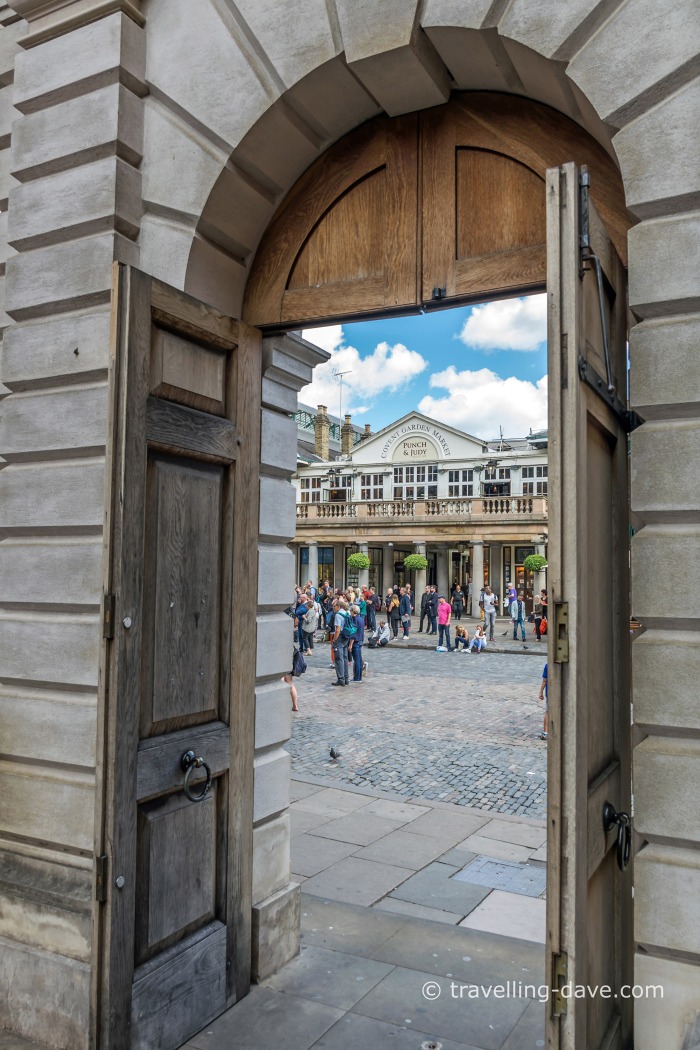 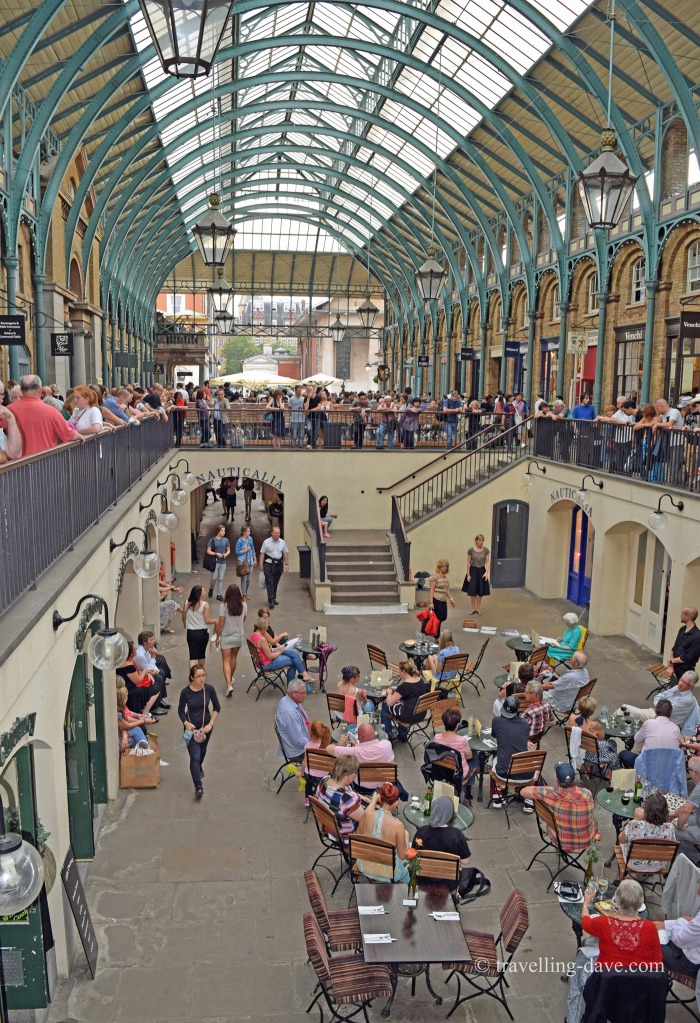 Housed in what was originally the site of a fruit and vegetable market, it has now developed into a one stop destination. A craft market called Apple Market (no relation to the iPhone company that incidentally has a very big store nearby!) and a number of shops and restaurants can be found here. Next to it is the Jubilee Market Hall with arts and crafts and jewellery stalls and even more food and drinks options.

The London Transport Museum is located on the the Piazza, an open-air area often used as a stage by street performers from jugglers to fire eaters to opera singers hoping one day to be performing at the Royal Opera House on the other side of the Piazza. 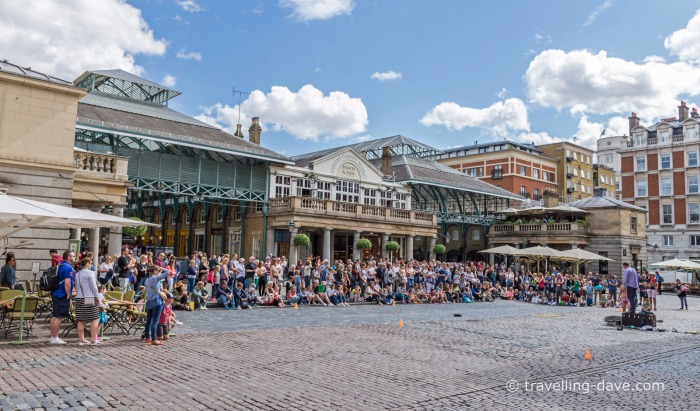