The Sky Garden opened in 2015 at the top of the building at 20 Fenchurch Street (commonly referred to as the Walkie Talkie for its curious shape) in the City of London. Although access to the garden is free, tickets need to be booked in advance online. After going through airport-style security checks (including photo ID checks), a lift takes visitors to the top of the building at level 35, the first of the three floors of the Sky Garden. 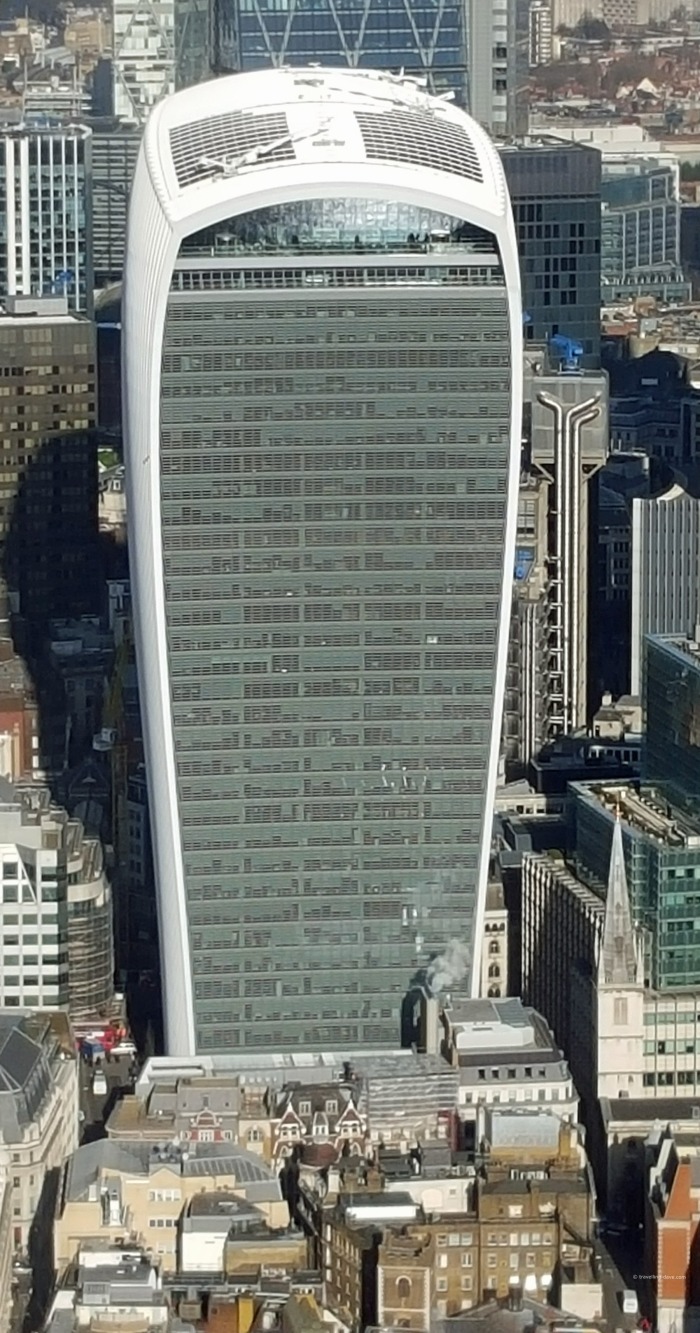 The Sky Pod Bar, where light refreshments and drinks can be purchased, is the first thing people see when exiting the lifts; it is a large open space with tables along the large window by the terrace offering spectacular views over London. In winter it can get quite chilly up here so seats are covered and even hot water bottles are provided! 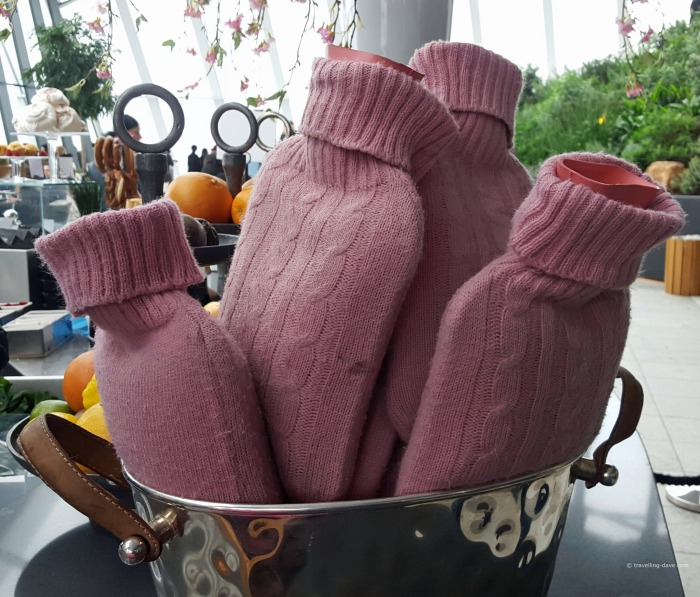 The open-air terrace is opened to the public during the summer providing even better views of the London skyline. Strict rules are in place for visiting the terrace: no food, no drinks and more important…no selfie sticks! The terrace was named after Francis Golding, an architectural townscape advisor who worked on different aspects of the building process, including the selection of the Uruguayan architect Raphael Viñoly who designed the building; sadly Mr.Golding was killed in a cycling accident in London in 2013. 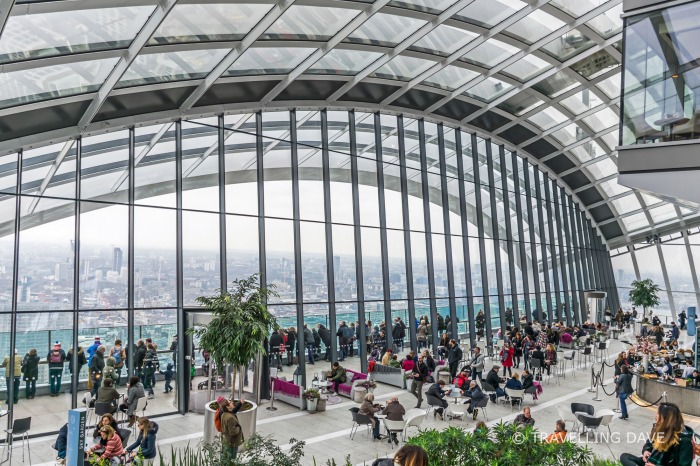 During construction, there where problems due to the concave curve shape of the building: the glass panels on the exterior acted as a giant magnify glass on the odd sunny day in London, causing damage to cars parked underneath it; to solve the problem, sun shades had to be installed on the building. For this and its odd shape, the building was not well received and it was the unfortunate recipient of the Carbuncle Cup in 2015, awarded to the ugliest buildings built in Britain in the previous 12 month. All changed thought once people started to get access to the Sky Garden, tickets were snapped up and booking well in advance became necessary; and it is easy to see why: with large windows on both the north and south of the building, the view stretches from Canary Wharf to The London Eye and beyond on one side and to the City of London and its buildings on the other. 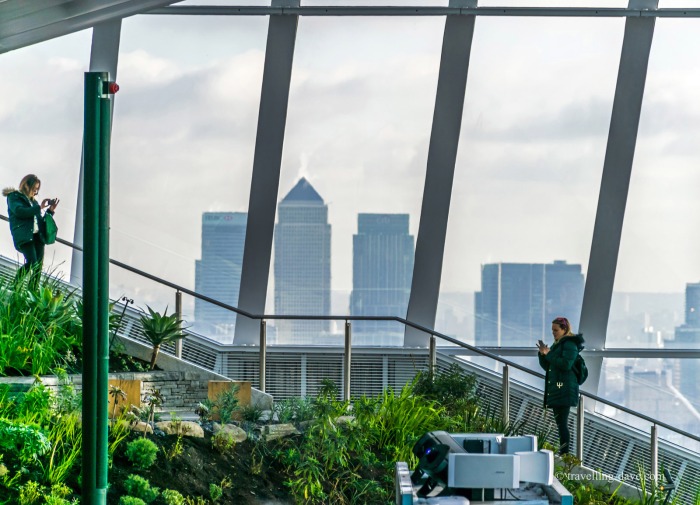 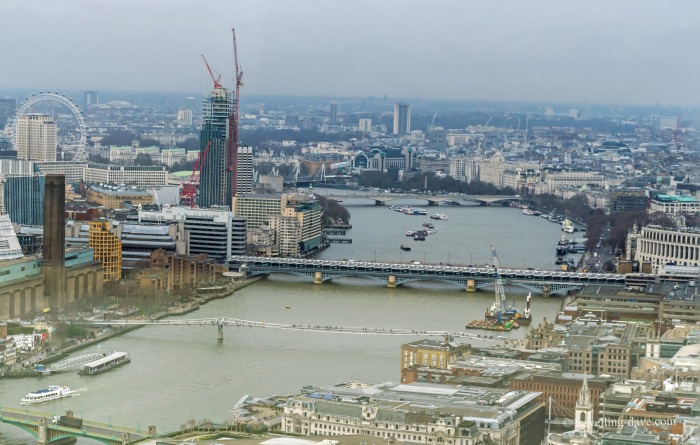 Many London landmarks can be seen including the Tower of London, Tower Bridge and London City Hall; as the Sky Garden is taller than the Monument, people are often seen on the viewing platform there. 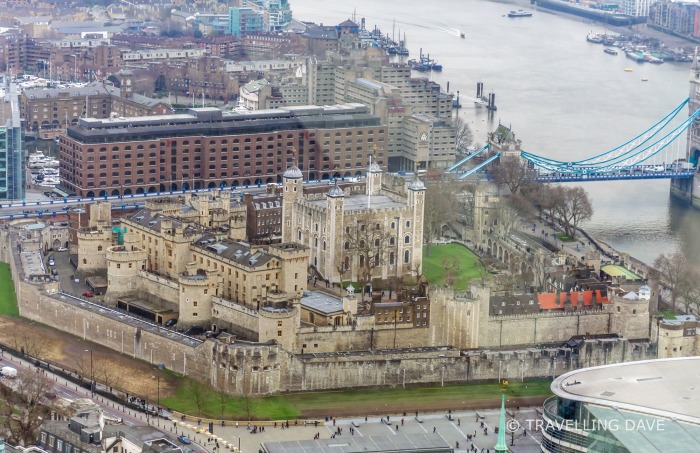 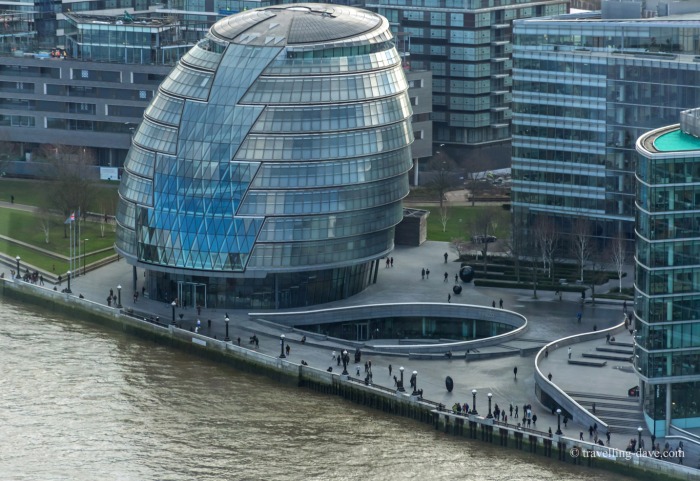 On the North Terrace there are more views with the Gherkin and the Leadenhall Building directly across. On this side of the Sky Garden there is also another bar serving food and drinks, the City Garden Bar.

For a more refined eating experience, two restaurants occupy the level 36 of the Sky Garden: Darwin Brasserie serves breakfast, lunch and dinner with a British inspired menu and next to it, the Fenchurch Restaurant is opened for lunch and dinner. A reservation at either of the restaurants includes access to the Sky Garden without needing to book a separate ticket. As the restaurants share the pod that hangs over the garden, from the terrace above them (on level 37) the views are even more spectacular; it is from up there where visitors get the opportunity to appreciate the vast space below. 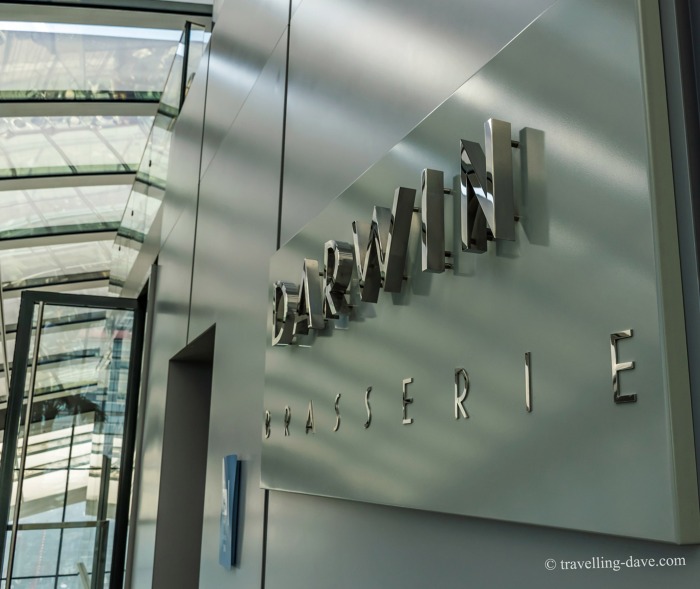 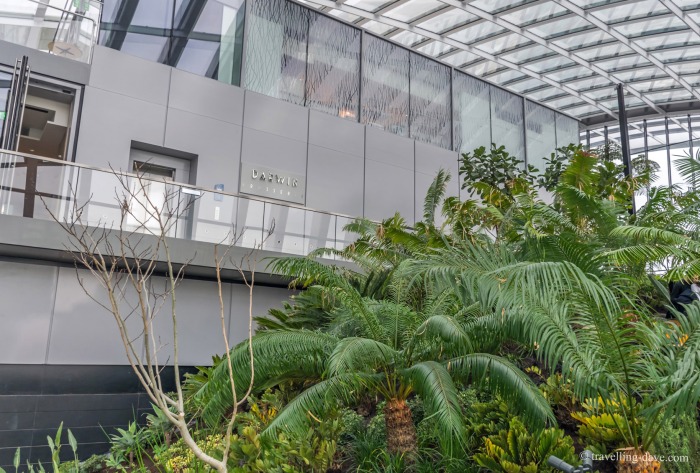 It is not unusual to see window cleaners in action either on the glass roof or dangling from a platform outside. Since its opening in 2015, plants and flowers (mainly plants) have been growing in the garden and although some people might dismiss it as a giant greenhouse in the sky, there are quiet spots with benches all around to sit and take it all in and, reflect on the fact that you are in a building in the City of London 35 floors up, but away from the hustle and bustle of the busy streets below. 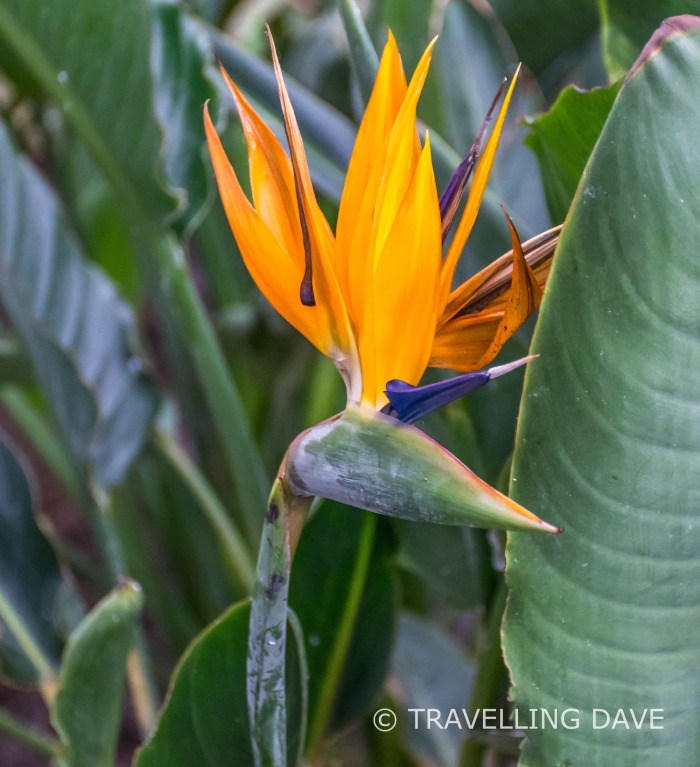