London has many green spaces and although people might be familiar with favorites like Hyde Park, Kensington Gardens and Greenwich Park to name but a few, there are many hidden gardens and parks waiting to be discovered not only by visitors to London but, often by people who have been living here for a long time and have not seen them yet.

Starting in Central London in Mayfair, just around the corner from Oxford Street is Brown Hart Gardens; not a garden in the traditional sense, this paved Italian garden has been built on top of an electricity substation and it includes two stone pavilions, one at each end of the garden and a building housing a cafe’ very popular with workers in the area, especially at lunchtime.To find out more about the history of the garden and other known places in Mayfair a guided walk is highly recommended.Opposite Brown Hart Gardens is the Ukrainian Cathedral (the full name is the Ukrainian Catholic Cathedral of the Holy Family in Exile).

Also in Central London is Camley Street Natural Park, an oasis of tranquility a few yards away from St.Pancras International Station from where Eurostar trains travel to France , Belgium and Holland. 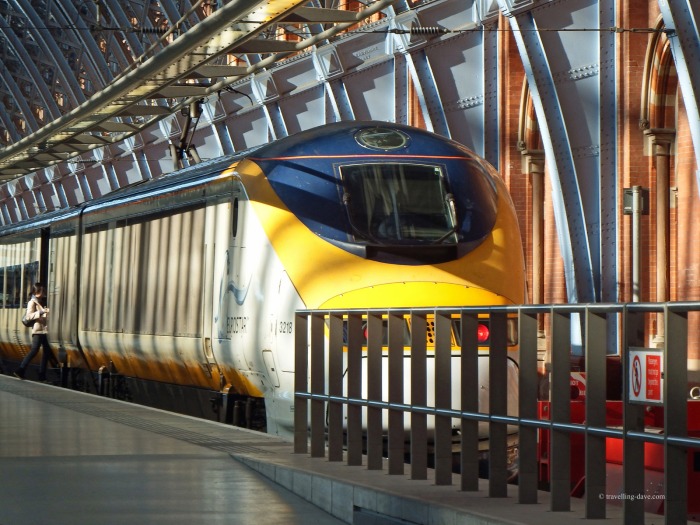 The area around King’s Cross Station has been redeveloped in recent years with the addition of a new roof to the main concourse of the station, the refurbishment of two hotels, the Great Northern and the Renaissance and the creation of London’s newest square: Granary Square with restaurants, cafes’ and fountains. For Harry Potter fans there is also an opportunity to have a picture taken at Platform 9 3/4 inside the station.

Camley Street Natural Park is on the other side of Regent’s Canal from Granary Square and it includes a number of shaded footpaths, a pond and spaces for picnics with views of the canal and the narrow boats that often are seen in this part of London. 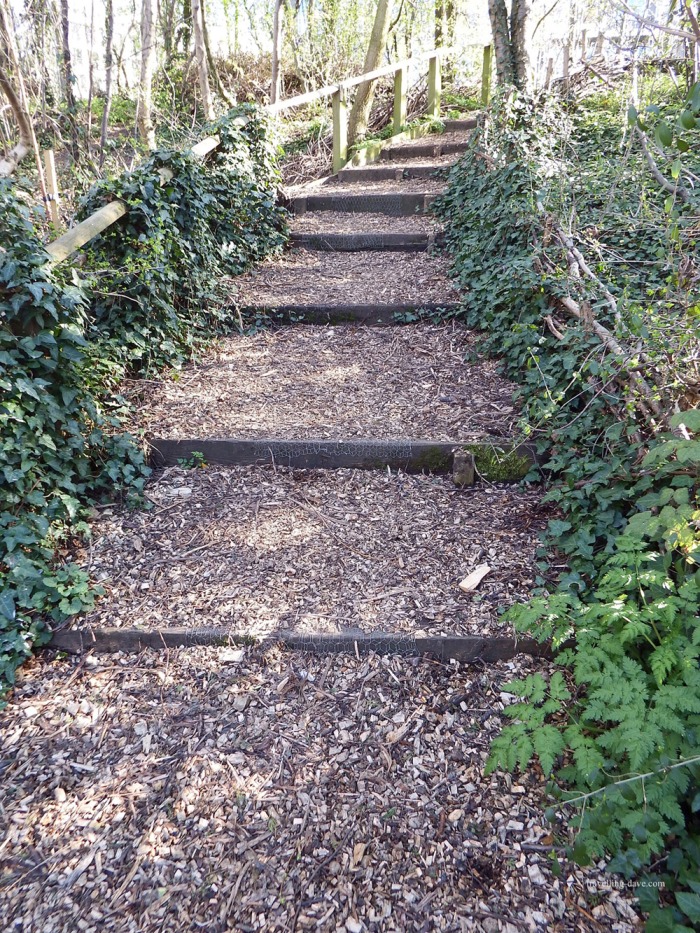 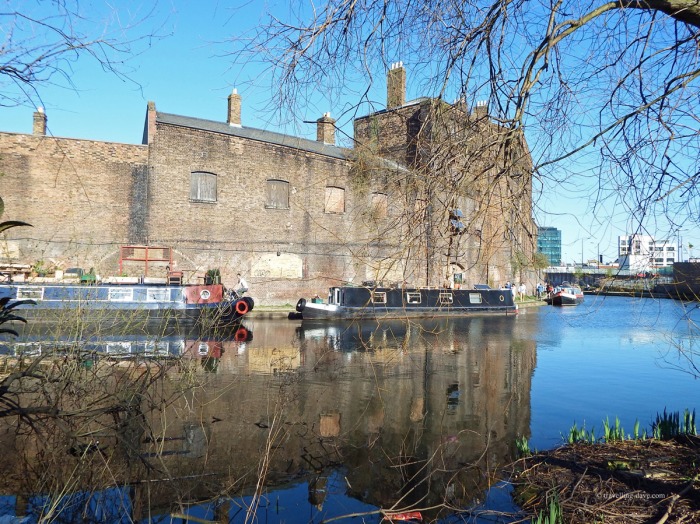 When areas are redeveloped and new neighborhoods are created, great importance is given to green spaces as seen with the works done at the Queen Elizabeth Olympic Park after the London Olympics. With that in mind, in the late 90’s when the Greenwich Peninsula went through a big regeneration which included the construction of the Millennium Dome (now the O2) and the Greenwich Millennium Village, plans where made for the creation of the Greenwich Peninsula Ecology Park. At the same time, across the river the Thames Barrier Park was created and opened in 2000.

Open from Wednesday to Sunday the Greenwich Peninsula Ecology Park is located near the Emirates Air Line cable car station and entrance is free. There are two lakes: the inner lake can only be accessed during opening hours while the outer lake can be accessed at all times.Being a freshwater habitat, frogs, toads and newt can be found in the park together with a number of different species of birds. In spring and summer flowers can be seen along the boardwalks and in the lakes. 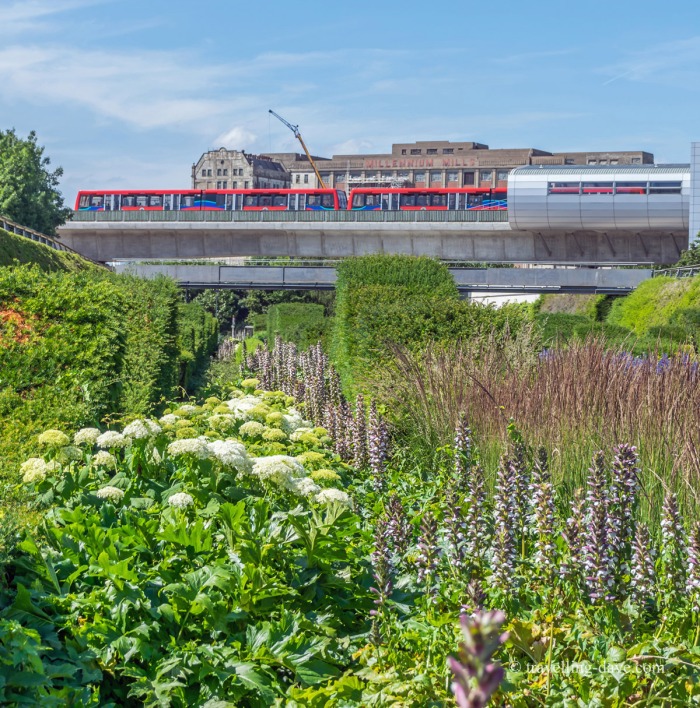 And for more spectacular views, a trip to Richmond Park in South West London is highly recommended, more specifically to the side of the park where the Isabella Plantation is located; famous for its colorful azaleas that can be seen along its paths and around the ponds in late Spring, it is a photographer’s paradise!. 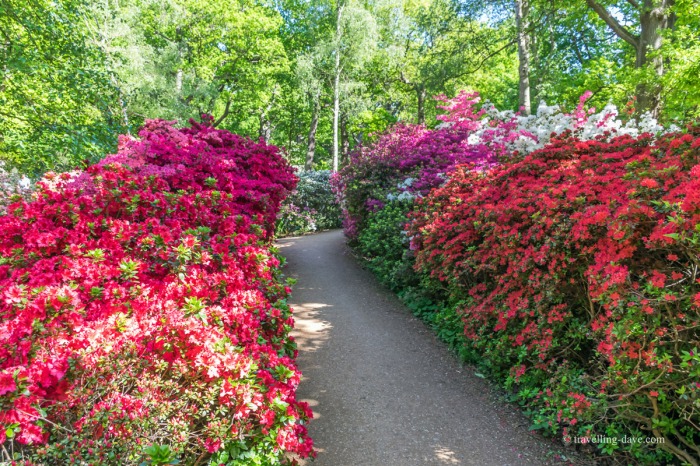 And staying in South London, Battersea Park is also a green space worth a visit. The riverside location offers beautiful views of Albert Bridge and it is a favourite of joggers and dog walkers. One of the main landmark of the park is the Peace Pagoda and other attractions include a boating lake, a children zoo, fountains and outdoor sporting facilities at the Millennium Arena. Photographers will appreciate Battersea Park in the autumn when leaves change colours with beautiful displays all over the park. 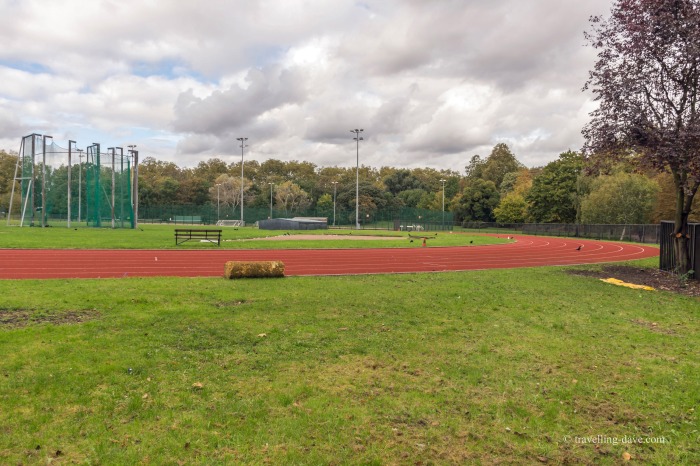 On the other side of town, in North London, Golders Hill Park, part of Hampstead Heath, is very popular with families as it includes a children playground, a deer enclosure, the Butterfly House and a small zoo housing some mischievous lemurs and a variety of other animals such as donkeys, owls and cranes.There are also landscaped gardens set around a pond and shaded areas to relax with a good book (or a Kindle). 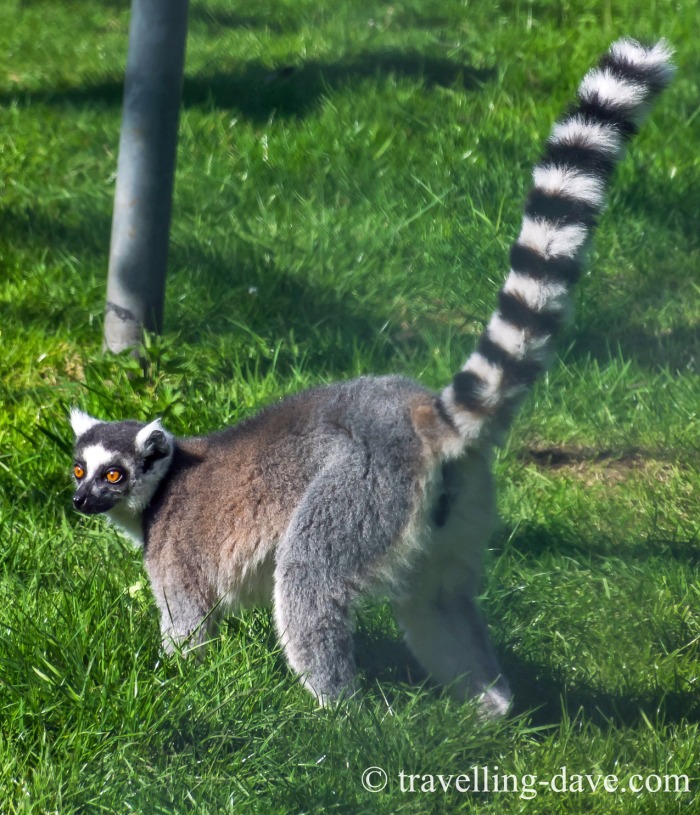 For people visiting the area the Pergola and Hill Garden are just a short walk from Golders Hill Park. The Hill Garden has got an ornamental fish pond and offers views over Hampstead Heath but, the main attraction here is the Pergola.This red brick Georgian building has a number of terraces from where to enjoy the views. Accessed by a long walkway that leads to a summer house the area is very quiet, almost eerie at times. At the far end of the Pergola, a spiral staircase leads to the gardens below from where views of the entire complex can be enjoyed. 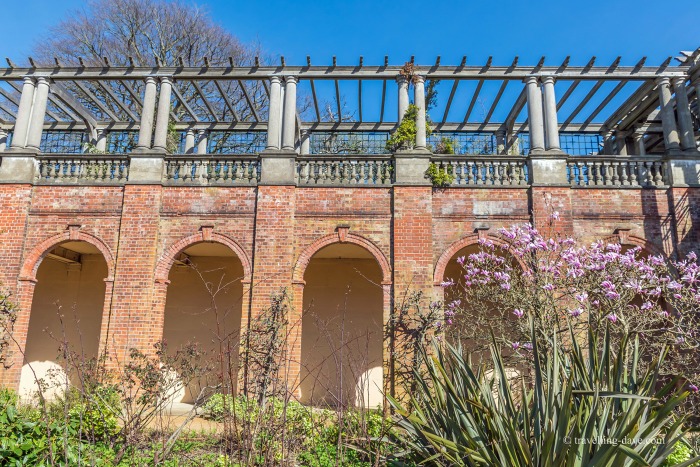 There are many more parks, gardens and green spaces in London waiting to be explored. Some though are only accessible on special occasions like during Open Garden Square Weekend so make a note in your diary for the next available date.